Hello, I’m Joseph. I was born in 1983 in Maui. I moved to California for college and lived there for 15+ years. I’ve been making a living as a web developer since high school.

I’m a part-time teacher for an organization called STEMworks. One day while I was teaching, I scolded a student for playing a game called Undertale. After work, I looked up Undertale and played through the entire game.

Seeing Undertale and games like it made me realize that It was within my skill set to make some games of my own. I started with an RPG Maker engine and later learned the Unity Engine.

Since I started, I’ve become addicted to making games. It’s all I want to do. 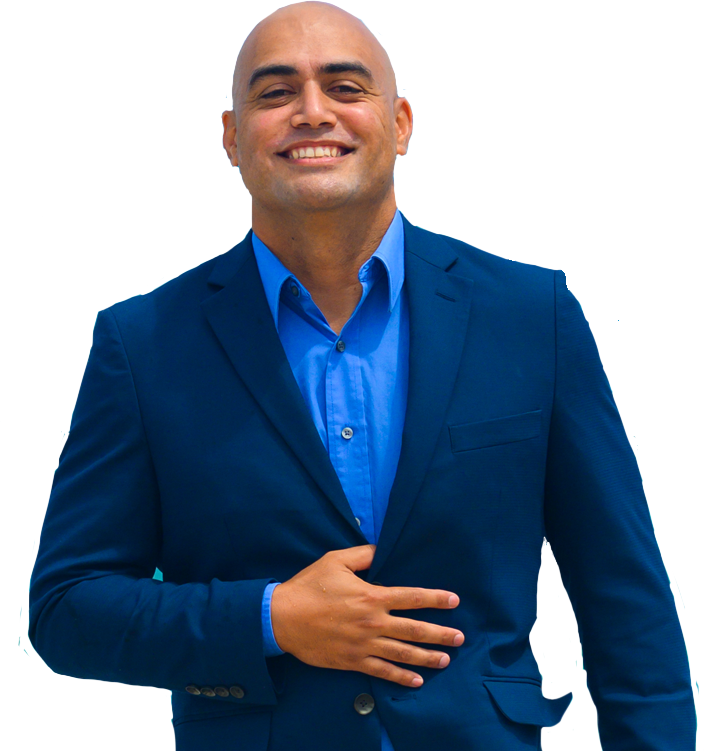 The game is now officially on Android. ALSO, IT'S

Super excited to get my touchscreen working the wa

what do you think of my new walk cycles? #gamedev

This goblin voice is a bit to on the nose. #Twitc

Space Invaders if you 404 on the Maui Game Studio

This is my logo. The company is called Maui Game S

Been a while since my last post. Here are a few sc

Here are some screenshots from my most recent Yout

Spotted another streamer giving Familia a try on T

This isn't the type of thing I put on Instagram. T

The garden at the Kalbi Docks. #steam #steamgame

Screenshot from my playtest today. Just finished a

This is my first rendition of Farmer Steve. This c

This was my first Kawaii Kon. This is also my firs

These stickers are from my favorite artist at kawa

This is me just before my panel at kawaiikonoffici

To get this Steam achievement you have to beat all

So for the most recent update of Familia, I've add

Finally got the new intro iron'd out. Let me know

Found this gem on Twitch today. Asked the creator

c0m1n1 gave Familia a try. Give her a follow on in

Best goblin voice from a streamer so far. 4 stars!

This map took waaaaaaay longer than I expected, wh

Honestly, this map is getting too crazy. This is j

I am doing that thing where I redo all my scenes.

Been super fortunate to get lots of time to clean

More scenes are being redone. This is a bit of a W