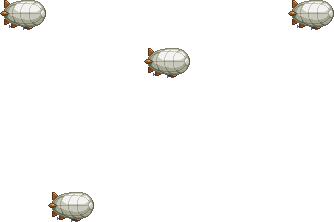 A thousand years ago, the world of Azaconia was riddled with war and strife. Feudal kingdoms ravished the land, crushing those under their rule. All were left destitute. When all hope was lost, mysterious heroes known as the Immortals appeared. The Immortals established peace with a balance of power between all nations.

When all was right, the Immortals suddenly vanished, never to be seen again. Some believed they settled down and led everyday lives in secret. Some believe they continue to protect the world secretly.

After nine hundred years of peace, the Nation of Draconia became an Empire and began aggressively expanding its territories. It seemed as though history was repeating itself until the intervention of the Kalibians.

The Kingdom of Kalbi now boasts a formidable military, matched only by the Empire. Kalbi and Draconia militaries would often coordinate to ensure the welfare of all nations.

Originally, Lono was known to be a harsh and calloused general. However, after hitting in head injury, he became carefree, regularly making jokes. He has trouble thinking sometimes but has no problem-fighting.

Keeria is a mother who has a shrouded and dark past. She disapproves of her title as the world’s greatest assassin. Despite a chaotic and tragic upbringing, she has found peace and fulfillment watching after her family. She has no intention of returning to the way of the blade.

Koko tries to hide her feelings and is afraid others will think she is fragile. She certainly is not a prodigy in martial arts, being somewhat clumsy. She is always optimistic that she will grow to peer her parents’ skills. 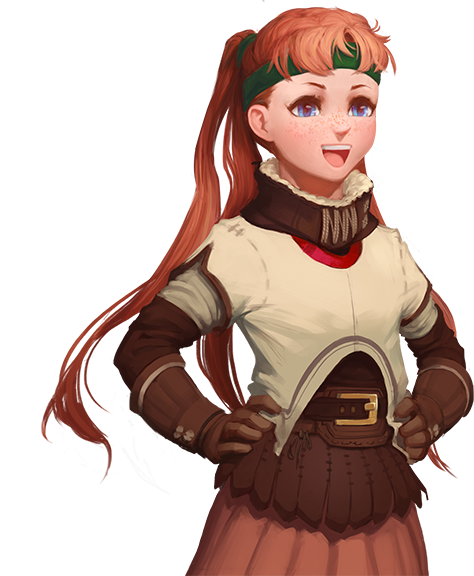 A powerful and mysterious sage, Sero is both wise and unpredictable. The older man cares little for cleanliness. He is more agile than most men in their prime.

He hates being treated like a child, despite having much to learn. Being 16 years old, he is not quite old enough to join the military. He believes himself to be a much better martial artist than most perceive him to be. Even with no formal master, he constantly trains and seeks to become stronger. Besides training, he spends plenty of time watching over his younger sister Koko. 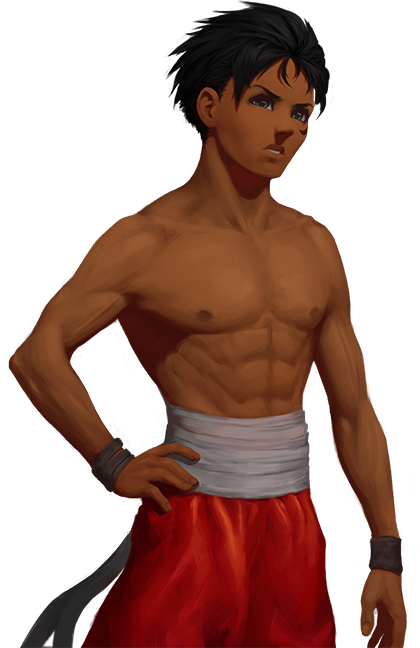